2004 was a milestone year for the Ford Mustang as the first of the all-new fifth-generation models emerged from the assembly line at the Flat Rock Assembly Plant in Flat Rock, Michigan after four decades of production at the legendary Rouge factory near Ford World Headquarters.

The vast majority of more than 9.2 million Ford Mustangs produced since the pony car debuted in 1964 have been built in American factories in southeast Michigan. Just nine years after moving down the road from the Dearborn plant, the production team at Flat Rock celebrated production of 1 million Mustangs on the pony's 49th birthday. 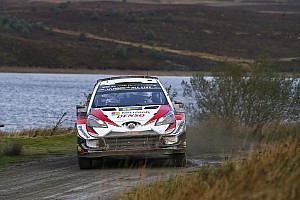 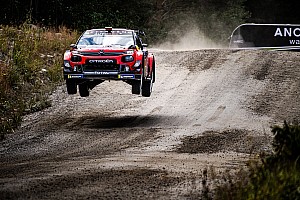 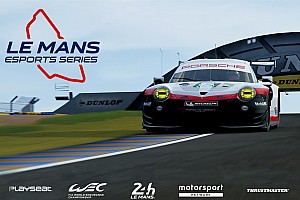 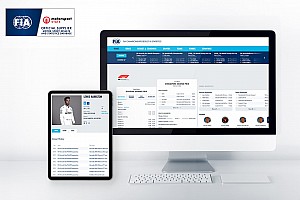