Despite hopes that the WEC 6 Hours of Spa-Francorchamps would prove an exhilarating Saturday for the Ferraris in the GTE-Pro class, it turned out to be an extremely frustrating day as a series of external factors impacted severely on the performances of both cars and drivers alike. Davide Rigon and James Calado in the no. 71 Ferrari were involved in a mid-race collision, while “Gimmi” Bruni and Toni Vilander’s no. 51 paid dearly for a pit-stop problem that turned into a disastrous penalty that sent the reigning world champions to fourth place in the final standings. The second and third position finishes delivered by Ferraris in the GTE-Am class may not fully compensate for the disappointment but still attest to the superb competitiveness of the cars and their drivers. 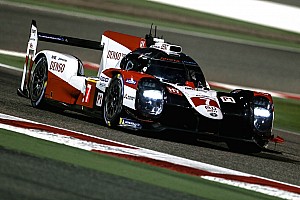 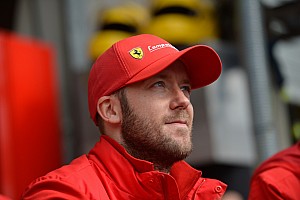