WEC - All the emotions from the 6 Hours of Fuji

Relive all the emotions of the 6 Hours of Fuji, sixth round of the World Endurance Championship (WEC), with the great victory of the world champions "Gimmi" Bruni and Toni Vilander, on the AF Corse Ferrari no. 51, the podium finishes of the 458 Italias number 71 (Calado-Rigon) and 83 (Collard-Perrodo-Aguas), both fielded by AF Corse, and the disappointment of crew of number 72 of SMP Racing’s Andrea Bertolini, Viktor Shaytar and Aleksey Basov, leader of the Am class but slowed by a stop&go penalty for speeding in the pitlane and later on by a puncture. 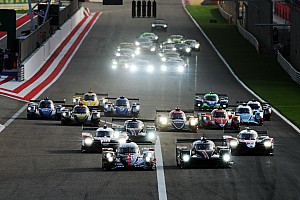 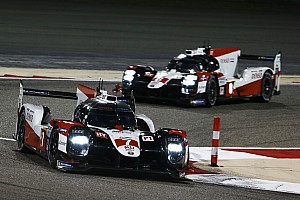 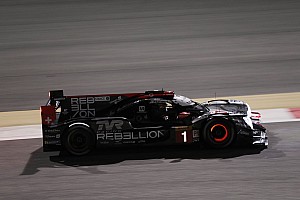