As Red Bull Rookies, Arthur Sissis and Danny Kent had the best possible grounding for their careers as factory riders in the Moto3 World Championship. This film shows both became stars of the Red Bull MotoGP Rookies Cup before stepping into Grand Prix racing and proving that they can make their mark against the world's best. The tale of young talent drawn from across the globe developing their skills on identical KTM Grand Prix machines during GP weekends unfolds. Sissis and Kent are from very different backgrounds but with the same aim, to become World Champions. With home stories, family interviews and intimate moments as well as the on track action, the ecstasy and frustration, it is the complete story of boys becoming young men in one of the most demanding of motorsports. Covering four years of competition, Kent and Sissis compete their Rookies apprenticeship and then move on to the World Championship. 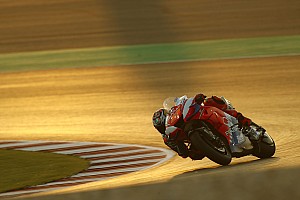