In the Coppa Shell, success in Race 1 went to Daniele Di Amato (CDP) who, making the most of his pole from yesterday’s qualifying, took the flag in front of Alexey Basov of Russian team Ferrari Moscow and Alessandro Vezzoni (Rossocorsa/Pellin), who were second and third respectively. But it was Francisco Guedes (Motor/Piacenza) who made it to the first step of the podium in Race 2, finishing ahead of Basov and Vezzoni. In the Coppa Gentleman the stars of the show were Erich Prinoth (Ineco MP) in the first race and Vincenzo Sauto in the second. 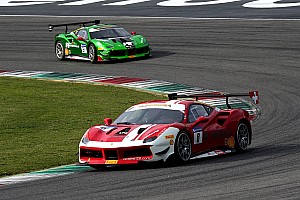 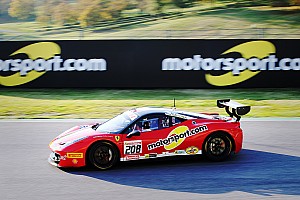 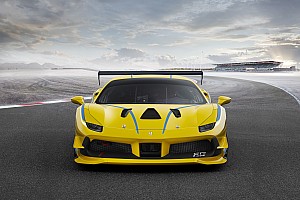 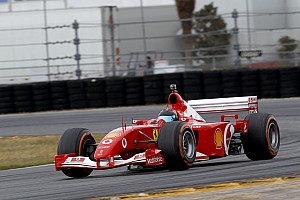 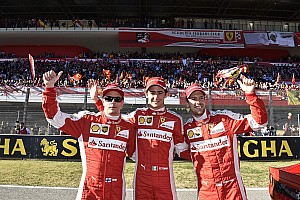