When the plot line of John Frankenheimer’s epic 1966 film “Grand Prix” reaches the British Grand Prix, the footage shows a military band playing on the grid, a flying display from the Red Arrows aerobatic display team, some members of the Royal Family, a huge crowd and Jackie Stewart! Over four decades later and nothing much has changed, as the British round is all about tradition. Indeed, along with Scuderia Ferrari’s home race in Italy, the British event is the longest running Grand Prix on the calendar. 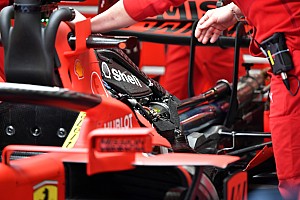