Sony invited me to join them at IFA 2015 in Berlin; one of the world's largest technology shows and a time they were showing a number of new products including the Xperia Z5, Z5 Compact and Z5 Premium phones, their range of Actioncams, Handycams and other products.

I've been a long-time fan of Sony, having owned many of their cameras, phones, laptops (sadly now discontinued), and other devices. Before now I've shown you my Actioncams and how I film with them, the photos I take using the Sony QX1 lens attachment, and many more, however there has been no partnership between Shmee150 and Sony. Excitingly for me, some of this content was found and Sony invited me along to IFA to join them and check out some of the new gadgets during the press days, and hopefully we'll be working more closely in the future!

Thanks for watching, Tim 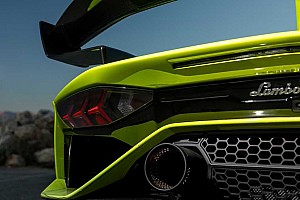 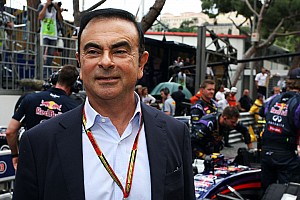 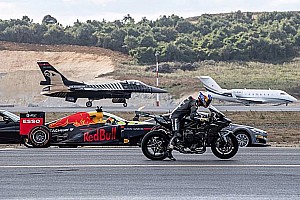 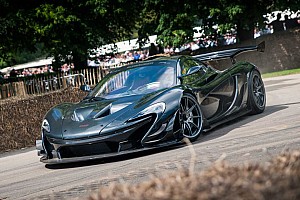 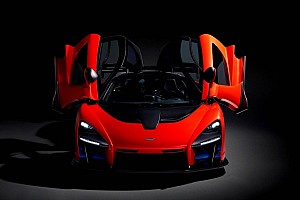